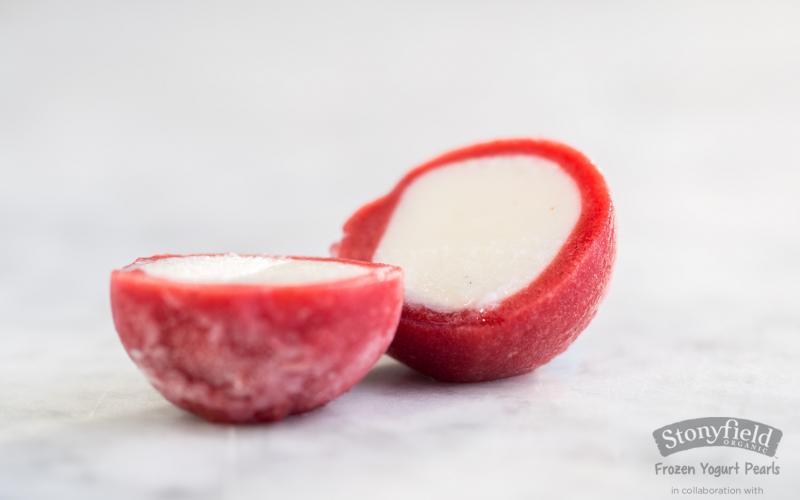 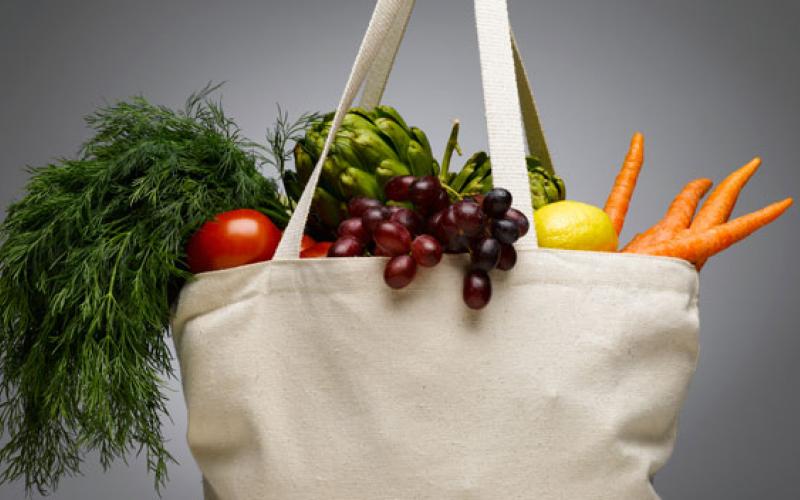 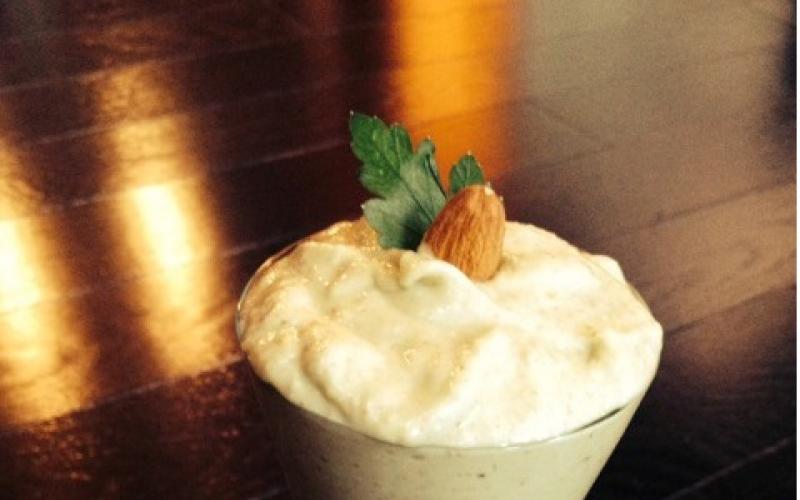 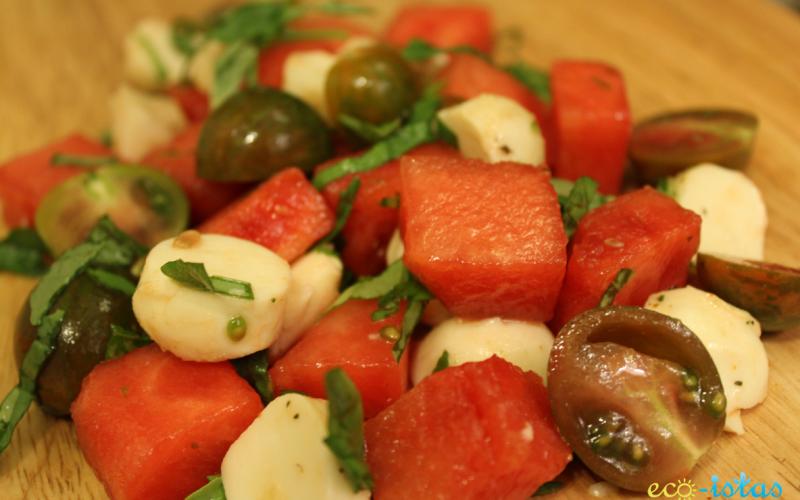 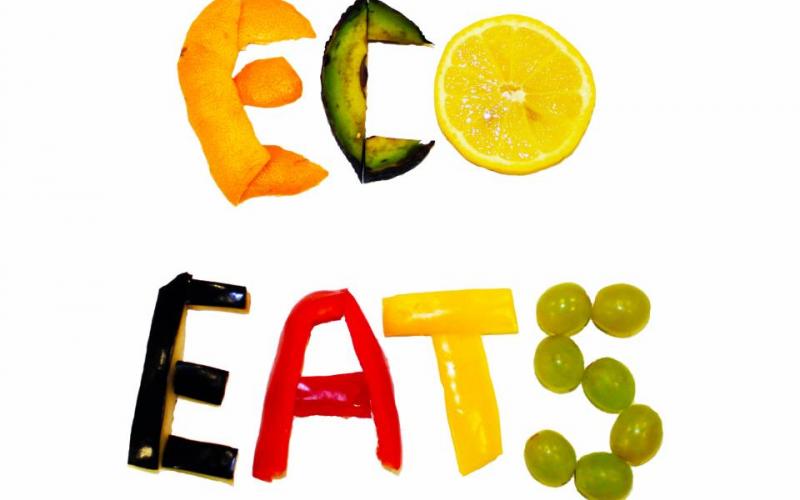 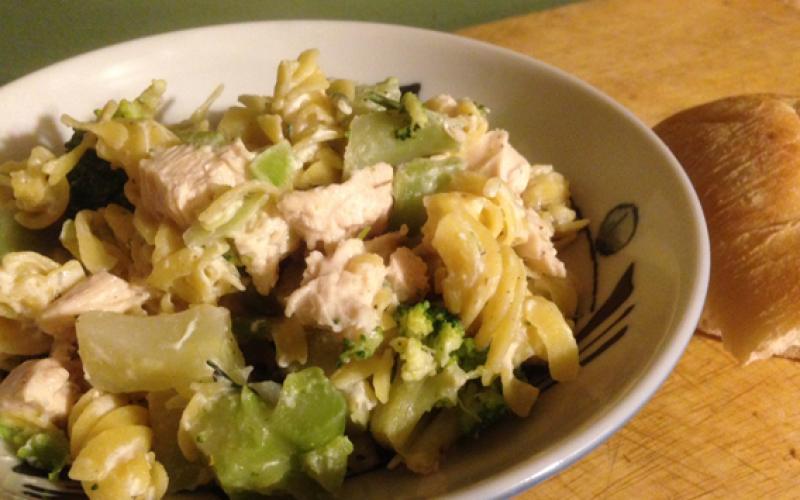 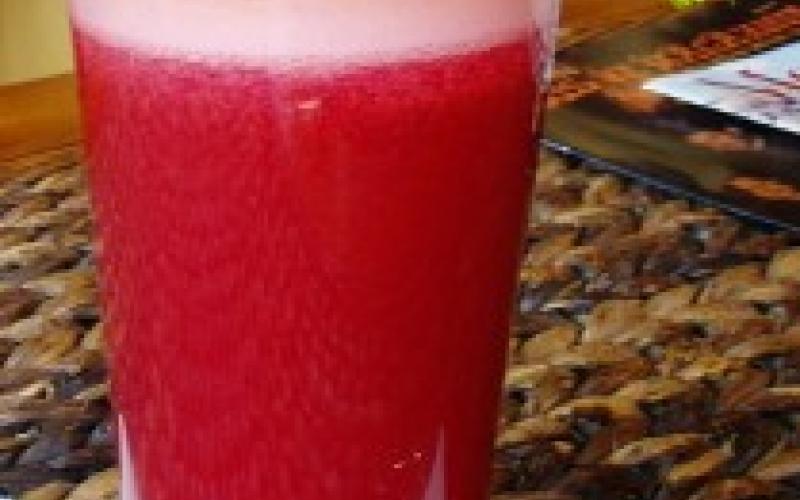 EcoActions (choose one or both):

EcoAction (1):  Create an EcoEats dish/shake/cocktail that you feel is EcoEnlightened – Organic / low carbon impact / healthy for you and the environment. Post a picture and the recipe of your EcoEats (see below for instructions).

EcoAction (2):  Host an EcoEating Potluck Dinner. Invite friends, relatives, and neighbors to an EcoEating Potluck dinner. Guest should bring the EcoEating dish or drink they have entered into the EcoEating competition. Guests can post comments on what they sample on the recipes web page. Hosts are responsible for selecting an EcoEnlightened documentary film (Food Inc, Story of Stuff etc.) to show to guests. EcoEnlightened slide shows, books and other presentations are also encouraged (yes it is a great idea for your next book club meeting). Host post to the EcoEating web page (instructions below) a review of the documentary or other presentation that includes feedback from guests as well as a general accounting of the EcoEating evening.

What is EcoEating? And why it’s Important?

So just what is “EcoEating”? Great question. One of the goals of the EcoEating competition is to learn just how you and others define EcoEating.  Based on comments we get here as well as what we learn from the competition we will update this post with more handy tips and trick to how to EcoEat. But to get us started take a look at the initial list below.

So, yeah, in terms of coming up with a recipe there is a whole lot of options out there. When posting your EcoEating recipe to the EcoEating Competition, keep in mind we are not just looking for the recipe we are also looking for why you feel it qualifies as an EcoEats. Got a tip or trick on how to eat in a more EcoEnlightened way? Let us know!

EcoEating isn’t always easy. It can be very counterintuitive

At the end of the day EcoEating is often counterintuitive. So it takes some education along with building new EcoEnlightened habits. Having said that here is some food for thought:

1. On a macro level it comes down to this, the less food we humans need the better it is for the environment.  So reducing our population from today’s 7 billion to say 3.5 billion, or where we were about 50 years ago in 1964, would have a very positive impact on the environment. This change will likely happen if we keep going as we are and eventually find ourselves in the Post Fossil Fuel Age. If this is the case our population will likely be reduced in a very revolutionary way. It would be much nicer if we took some proactive action right now and reduced our numbers in an peaceful, evolutionary way.

2. We in the developed countries and especially in the U.S. just eat too much period. So the first step for most of us when it comes to EcoEating is to just eat less.​

3.Eating the right amount coupled with a well balanced diet that is tailored to meet your needs will give you more energy, let you sleep better, feel better, live longer, and in general be healthier. One of the critical drivers for economic success in the EcoEnlightened Age is gross domestic happiness so learning how much and what to eat is a key factor.

4.The idea of trying to assess the environmental impact of a particular food based on the amount of calories it produces vs green house gases it produces is both tricky and in most cases meaningless. Tricky because there are a huge number of changing variables to consider when assessing the green house gas emission created to bring a particular bit of food to your table.

And meaningless because the body processes and handles different calories differently. A calorie gained from eating a candy bar is different than one gained from an almond. The old adage of calorie in, calorie out has been debunked (read more about this in, “why we get fat: And what we can do about it” by Gary Taubes).

Finally calories are not the only thing to think about when it comes to food. You must also consider vitamins, protein, minerals, and perhaps most important, maintaining a balanced diet that is right for you. Oh and let’s not leave out, enjoyment. There is always room for a scoop of ice cream…organic, locally produced, and hand cranked of course.

There are two other issues to be considered when it comes to choosing what you eat. One is the moral debate of eating animals and the other is the health and environmental issues around eating GMO food (genetically modified organism). These are important issues especially when considering their impact on your happiness level.

We will dive deeper into GMOs in a future post. For now I am sure we can all agree that reducing the amount of meat we eat is key to EcoEating. This is especially so when it comes to cows, sheep, and goats (ruminants). These are animals that have a four-chambered stomach that digests plants by fermentation. This fermentation produces a good deal of methane, a greenhouse gas with some 20 times (GPA) the heat-trapping ability of carbon. One cow’s annual output of methane — about 100 kilograms — is equivalent to the emissions generated by a car burning 235 gallons of gasoline(GPA).

According to the Worldwatch Institute, The environmental impact of the lifecycle and supply chain of animals raised for food has been vastly underestimated, and in fact accounts for at least half of all human-caused greenhouse gases (GHGs). That is 50%+…That would be more than housing, heating, cooling, or transportation…yikes. Yeah that seem high to me too but I do not doubt for a minute the early estimate of 18% is far too low (Worldwatch Institute -http://www.worldwatch.org/node/6297). Animals also impact the environment with the large about of…what’s a nice word…excrement they produce, as well as land they need, water they need (both for drinking and their feed) energy they require (heating, transport etc.). As for fish, commercial fishing is causing all sorts of environmental issues.

– Prizes will be awarded by a drawing for all those that participated. Various prizes may be awarded only to participants that meet specific criteria dictated by the prize sponsor.
– There will be a prize(s) for both EcoEating recipe posts and for those that hosted EcoEating Potluck dinners.
– Prizes may have a regional focus. i.e. Newburyport’s Mayor Donna Holiday has offered “Dinner with the Mayor” which may be restricted to Newburyport or Greater Newburyport residence.
– Prizes may be restricted by a specific ingredient. i.e. Stonyfield Farm may offer a prize for recipes that use their yogurt.

This Competition is in the works. It looks fun and yummy!

We need a Lead Sponsor to Launch

Interested in supporting us? Please become a sponsor by contacting me, Jess

We would like to give a huge thank you to our sponsors for helping make this competition possible! Please support them by learning who they are and what they have to offer. Just click on their names listed below. Then let them know you saw them on this Fossil Fuel Age Challenge Competition.

EcoActions submitted for this Challenge Competition. 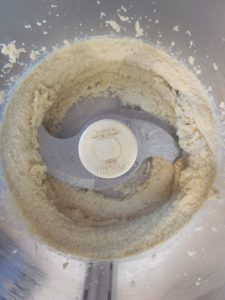 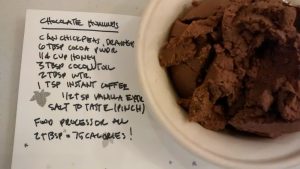 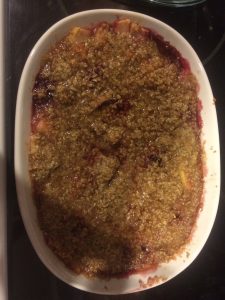